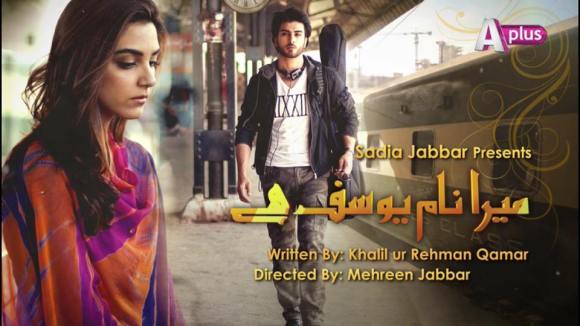 That we live in a patriarchal society is old news…. that its not just the men but women too are equally complicit in perpetuating and preserving what is essentially a self-serving system is an open secret… what is perhaps not quite as easily understood is how and why we are so deeply invested in this very problematic way of thinking.

There are many who set out to challenge the staus quo. The problem, however, arises when in the process of ushering change they are made to stand in front of a mirror and acknowledge and own the distorted reflection that stares back at them. Fact of the matter is that truth is brutal, the reality too harsh to bear, and egos very fragile. It is at this point that the majority takes a pass and goes back to repeating and reiterating the very same antiquated ideas and ideals they had initially set out to change. Take for instance the examples of Wajih and Nudrat, Yousuf’s father 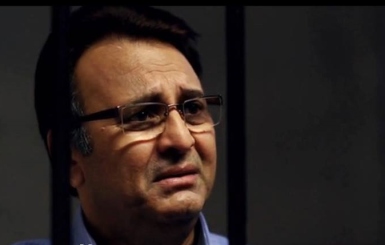 When we first met him Wajih Ahmed was supportive of his son’s love story. Though on occasion he reminded his son to be mindful of Zulekha’s izzat aur naam, he never really condemned his son’s one-sided ‘ishq. As the story unfolded we saw the reasons why… Wajih was a nakaam ‘aashiq, one who had never really gotten over his first love. Then came the maar dhaar and the court kachehri ke chakar and Wajih realized his son was dead serious, as in wouldn’t blink twice before welcoming death in the name of love. With the painful example of his own life in front of him he was determined his son not suffer the same way, hence it took little convincing for him to go ask for Zulekha’s rishta. 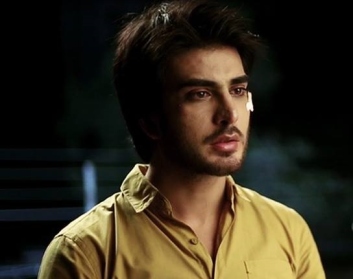 His confrontation with Afia left him reeling. Now muhabbat was no longer about romanticizing his sanbhaley huey puraney khaton ki potli, it was about him being a buzdil and kamzor. Now it was about needing sleeping pills and not being able to look his wife in the eye. He, who had once told Madiha she did not deserve Yousuf, was now presenting her as an option to his son. More importantly, muhabbat was now being described as bad luck (?!?). How else was he to explain to his heartbroken son why this rishta could never happen. How could he even begin to tell Yousuf why he did not have the himmat to stand in front of Afia and ask for her daughter’s hand. Asking Yousuf to look u[on Madiha as an alternative and hoping he does so is Wajih’s way of saving face. Does it really matter then that Madiha deserves better than a man for whom she will always be a second option. 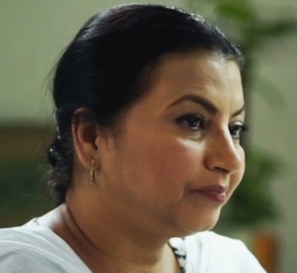 Living with a man for whom she was never his first option is a pain Nudrat knows all too well. Who else but her would have an inkling about what this young girl goes through every time Yousuf calls out for Zulekha. She is the best person to advise Madiha to cut her losses and turn around, to stop torturing herself – he will never be hers. Instead, what she says to Madiha serves as quite an eye opener.

The bits about girls being doctors who fix what their predecessors break seemed more like she was justifying her own life. This is a role Nudrat begum has assigned herself, or how she understands her place in Wajih Amed’s life. Compelling Madiha to confess her love for Yousuf gives Nudrat a reason to ask Taji for his sister’s hand in marriage. If she succeeds in this arranging this rishta then she ooves to herself as well as to others that she is not only a good stepmother, but also a good doctor, the type who brings araam to her dard-e dil ka mareez. 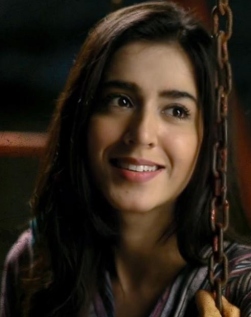 While all this is very noble-minded and serves Wajih Ahmed’s family well, where is Madiha in all of this? What about her desires and dreams? A lovely girl, doesn’t she have a right, like Zulekha, to be loved for her own self? Perhaps Nudrat had no other choice, but surely she values herself enough to not give in to a desperate mother’s pleas. she has her brother by her side, why then should she settle for a man who has nothing to offer.

Her refusal to give in to Nudrat’s entreaties gives me hope, but again, she too is very much a product of the same mindset that Yousuf’s step mother is coming from. Also, it is one thing to talk about walking away from love, but to actually do it is very hard. That time on the roof, when she pointed out unhappily married lovebirds in the neighborhood, seemed more like a warning to self rather than mere girl-talk with Zulekha. Madiha seems steadfast in her decision for now, but how long will she be able to hold out? She may not be his Zulekha but he is most definitely her Yousuf. 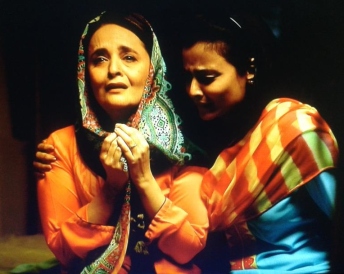 If going with what everybody else thinks is best for her is what she chooses to do, she should definitely consult with Afia begum. Unlike the Wajih Ahmed, Nudrat Ahmed type of rationalizers, Afia’s had the courage to look her reflection straight in the eye and acknowledge and own her past. After having lived with a man who took joy in torturing her Afia was determined that her story would not be repeated. Her daughters would have choices andoptions. No matter what her husband’s harkats, ignoring what the duniya said or thought, she put up with everything, all to ensure the same fate did not befall her daughter. When Hajra tells her of Zulekha’s predicament she rises up immediately, but then …. there was only so much could do as a mother, now her case lies with the highest of authorities.

Mind you though, this is Afia, and she ‘aint the kind to sit back and wallow in her misery. No, that would not be her. 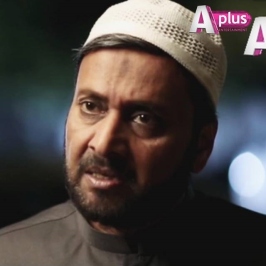 Afia is the kind who is not afraid to kick her only son out of the house. Why shouldn’t she? What good did having a man around do all these years? Infact had Noor Muhammad not been around, Wali might’ve been a different man, one who grew up with a strong parent as a role model rather than walking in the shoes of a weak father, who is currently busy celebrating his second hand jawani with his second hand wife, beti’s fate be damned.

Where Wali grew up under Noor Muhammad’s tutelage, Zulekha followed in her mother’s footsteps, developing a steely spine that nobody even realized existed – until now. So far phupho and Tehmina are in shock but it will be quite the melee once they get over the fact that their new bahu is not just Afia’s daughter, she’s their niece too… kuch tau genetics ka bhi asar hoga. If her aunt has been manipulating her father for all these years it is now Zulekha’s turn to not only make them pay Afia’s dues but some of her own too!

There is a lot to be said about in this multifaceted story and there are a lot of beautifully written lines in typical Khalil ur Rehman Qamar style, but it is Mehreen Jabbar’s expertly handled subtle reading of the subtext that makes this serial stand apart from the rest. There is so much that is being said visually and there is a world of emotions that the actors are exploring with their expressions, body language and dialogue delivery, all of which make this 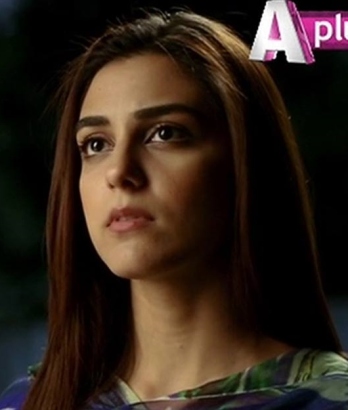 serial an absolute delight. I have seen all these actors perform in the past, but they all seem to bringing that something special to the table.

Hina Bayat ups the ante with every episode; that scene with Mizna Waqas, where she got up and sat down, she was fabulous. Mansha Pasha’s take on Madiha has been really impressive. Madiha could’ve easily be turned into either the bechari or the other woman, but it is to MJ and Mansha’s credit for keeping the audiences interested and guessing. Maulvi sahab though a caricature in many ways has occasional moments of brilliance, when Bushra talks about her first husband,  and you’ve got to hand it to Waseem Abbas for making the most of those moments. Farah Shah is great fun to watch. The guys – Imran Abbas, Taqi Ahmad, Ali Sheikh- all are doing really well.

Editing, visuals, background score, the judicious placement of the OST, all deserve a huge round of applause. To wrap it up, Team Yousuf, well done guys!