Here’s a new thread – a place where everybody can hang out and chat about Humsafar as much or as little as they want!

I’m kicking this one off with the OST and a You Tube link to all the Khirad/Ashar scenes! Feel free to add your favorite pictures,  videos or VMs in the thread below. Looking forward to the conversations …

P.S. In the spirit of keeping all related memories in one place, I’m adding in the pics of the two Humsafar cakes. Thanks once again to our two dear friends for sharing these 🙂 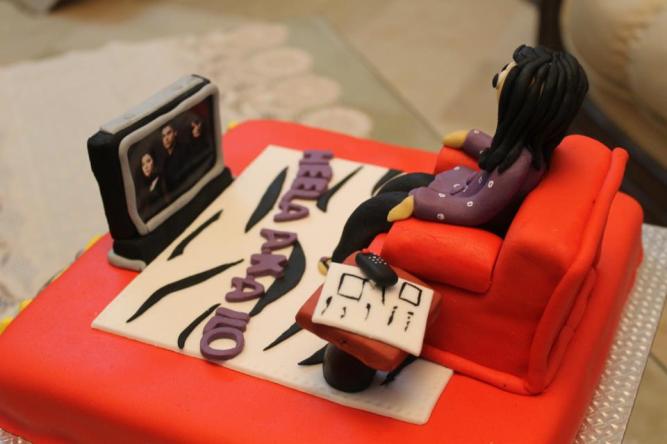